A drive to get people who are ready to leave hospital home in time for lunch is proving beneficial for patients and the local health system. Cumbria Partnership NHS Foundation Trust (CPFT) has recently renewed a drive to get patients home from hospital […]

From 6 April 2017 drivers of Wheelchair Accessible Vehicles (WAVs) will be liable for a fine of up to £1,000 if they refuse to carry the passenger in their chair, fail (unless they have an official exemption) to provide assistance, such as deploying the ramp and helping to push them into the vehicle, or charge extra for carrying a passenger who uses a wheelchair.

This is a new blog about the changes by Will Bee, Chair, Local Transport Group Disabled Person’s Transport Advisory Committee. Read blog

The name and numbers for the Locality SAMS (Safeguarding Adults Managers). Part of their role is to offer and support, advice and guidance to providers within Cumbria.

To find out more about Safeguarding Adults in Cumbria, go to: http://www.cumbria.gov.uk/healthandsocialcare/adultsocialcare/safe/

Integrated Care Communities (ICCs) is one of the terms being used nationally and locally to describe the ambition to join up health and care services in a given community, tailored to the needs of the local population.

5 things you need to know about Integrated Care Communities:

This animation of ‘Sam’s Story’ describes the thinking behind the ICCs.

There are 8 Integrated Care communities in the North Cumbria area –

Catherine Withington is the Programme Manager for the ICC work – now known as the Primary and Community Delivery Framework.  Catherine’s email address is Catherine.withington@cumbria.necsu.nhs.uk

The following update has been received from BetterCareTogether:

Barrow locals have begun training to lead activities to improve the health and happiness of local communities as part of a scheme to reduce social isolation in Barrow in Furness.

‘Furness Wellness Days’ which are based at Walney Cottage, Barrow-in-Furness were introduced to bring the community together to promote health and wellbeing through a range of different activities.

The initiative was launched following conversations with members of the public who all explained that happiness improves their ability to manage their own illness within the community. Happiness is also directly affected by social isolation, for example Age UK have suggested that feeling alone and vulnerable can lead to depression and a serious decline in physical health and wellbeing. This is an increasing concern as Age UK have reported that two fifths of older people say the television is their main source of company.

Note:  Dr Farhan Amin GP instigated these workshops with the support of therapists from the World Health Innovation Strategy based in Carlisle.  Contact Gareth Presch at info@worldhealthinnovationsummit.com

Yvonne Trace Regional External Relations Officer (Greater Manchester, Lancashire & South Cumbria) of the MS Society and one of our committee members is carrying out a survey about wheelchair services in South Cumbria.

and complete this survey

Your details will be kept in confidence but we want to get as many views as possible. 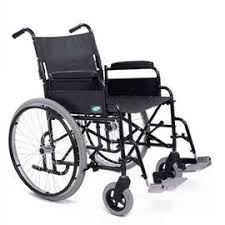 Our Chair Glenys Marriott was pleased to be asked to meet members of the public and staff last week at Westmorland General Hospital, Kendal, to discuss brain injury and the work of Headway South Cumbria.  As part of national disability week Glenys joined the hospital staff disability team together with the RVS and Sightsavers 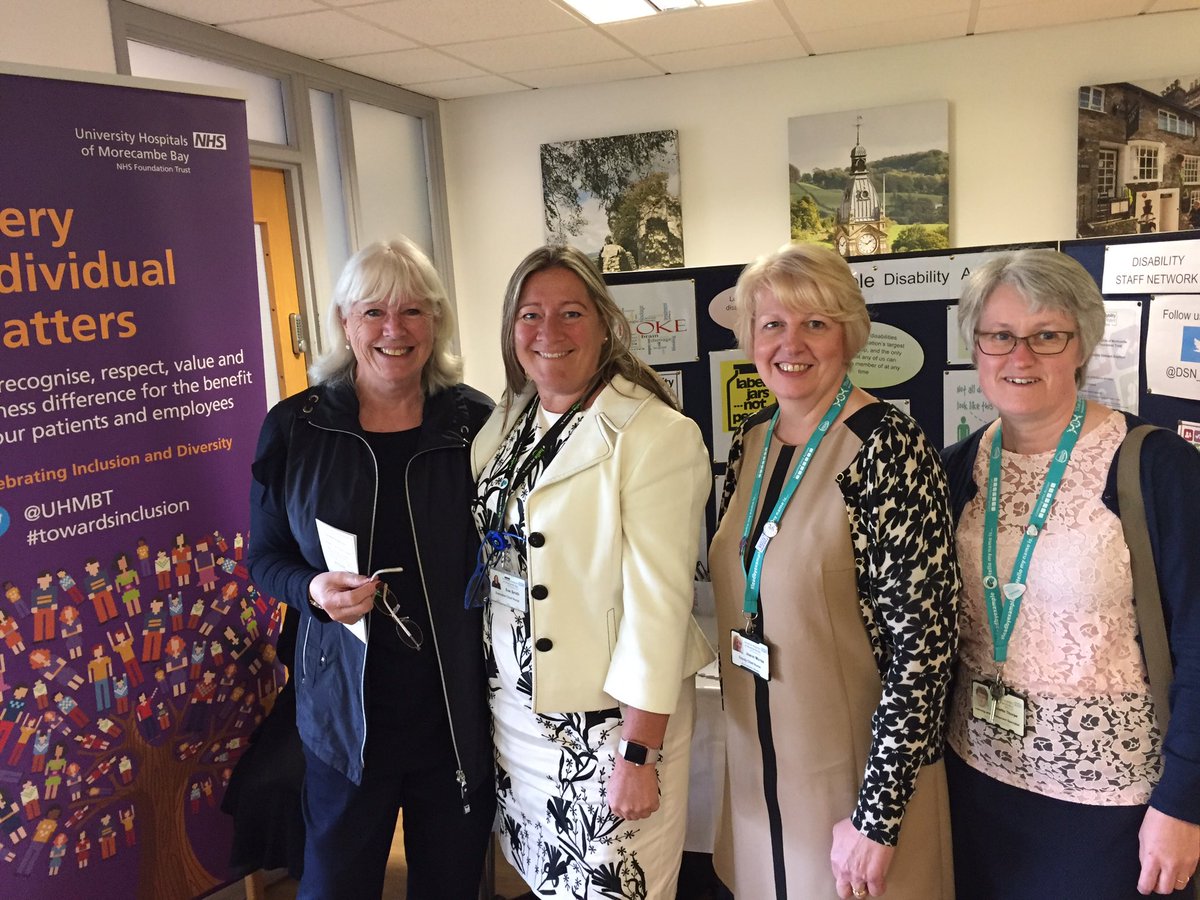 The first national report on major injury in older people has been released by the Trauma Audit & Research Network, hosted by The University of Manchester, showing that falls from a standing height are now the most common cause of major trauma.

The ten-year report, based on 8, 176 injured patients aged 60 years and above in England and Wales reveals that the typical severely injured patient isn’t the traditional young male injured in a road traffic incident, but now older and injured as a result of falling, with a lower male predominance.

The report shows that the older injured patient may be at a disadvantage in terms of receiving optimal care. Older people with major injury are less likely than younger adults to be taken directly to a major trauma centre for specialist treatment – due to the challenges of reliably identifying major injury in older people at the scene.

Tim Coats, Professor of Emergency Medicine at the University of Leicester said: “This important report highlights that there is a previously under-recognised role for Trauma Units across the UK in the identification and management of major trauma in older people. We need to re-think the organisation and training within trauma systems and realise that there are two distinct forms of major trauma, so that we can individualise and to optimise treatment.”

Once the older major trauma patient arrives at hospital for the treatment of their injuries, the report also reveals that they are less likely to be seen by a Consultant in the Emergency Department than younger adults.

Dr Mark Baxter, Consultant Orthogeriatrician at University Hospital Southampton NHS Foundation Trust said: “The report makes it clear that there is a change in the nature of patients who suffer from major trauma and we need to adapt to this new reality. Older people, often with frailty, present a specific challenge to the trauma centres as they are more likely to have other, co-existing, illnesses which require a different response with specialists in care of older people involved in their care from the outset.”

The traditional belief is that older patients are more likely to injure themselves during winter; however the report dispels this myth and shows little difference in numbers of hospital admissions in older people with major trauma. This can be largely attributed to falls in the home which is the predominant cause of major injury in older adults.

Fiona Lecky, Professor of Emergency Medicine at the University of Sheffield said: “The new NHS England Major Trauma Networks are having to adapt to this unexpected and increasing public health problem of major injuries sustained by older people in the home. There is an urgent need for prevention programmes to tackle this growing problem and for research to improve our understanding of how to best manage the complex challenges of major trauma in older people.”

As well as monitoring the standards of care across trauma receiving hospitals, TARN has started to collect Patient Reported Outcomes (PROMs) across Major Trauma Centres in England. Antoinette Edwards, Executive Director, based at The University of Manchester, said: ”From the data gathered so far, it would seem that older patients are more likely to tell us how they are feeling after their injury. PROMs is a great opportunity for us measure long term outcomes and help us to improve our understanding on how major injury has impacted not just on the patients’ health but also their everyday routines.” 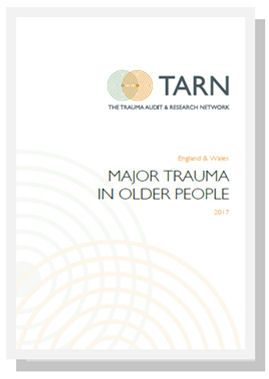 A small protein could lead to a cure for traumatic #brain injuries It may lead the way to healing traumatic brain injuries, a primary cause of death and disability among youth. 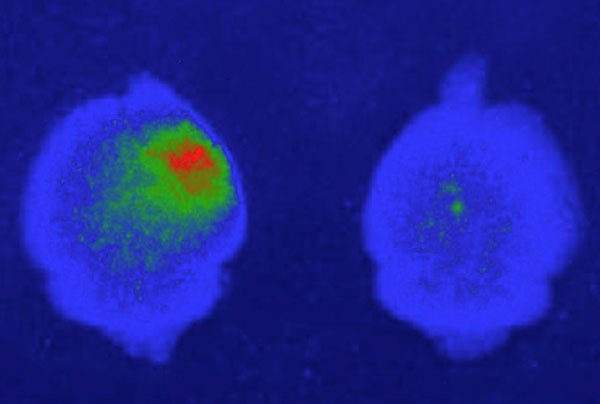